“… a 17-year-old student got arrested under the National Security Law just because there was a sticker on her phone, saying ´Hong Kong Independence´…”

Since last year protests have taken place in Hong Kong – the special administrative region of China – almost non-stop. With the growing power of mainland China, the resistance of Hong Kong citizens gets more dynamic, more intensive.

But even before Hong Kong had been the scene of an ongoing struggle for more democracy and freedom. In 2014 the Umbrella Revolution was triggered by a proposal of Beijing regarding Hong Kong’s election system. Then, from 2019 to early 2020, the proposal of the extradition bill provoked more protests. The call for democracy is growing stronger and stronger. Most recently, on 31 July 2020, Beijing passed the Hong Kong National Security Law, which brought the world’s attention to this region again.

We interviewed Ray Wong Toi-Yeung, a Hong Kong activist and the founder of the political party Hong Kong Indigenous (active between 2015 and 2017). He is also one of the first Hong Kong citizens granted political asylum in Germany. Wong arrived in Germany about two years ago. Right now, he is a student at the University of Göttingen and is still politically active. In this interview, Ray Wong talks about his party, his exile, and what he thinks about the recent incidents happening in Hong Kong. 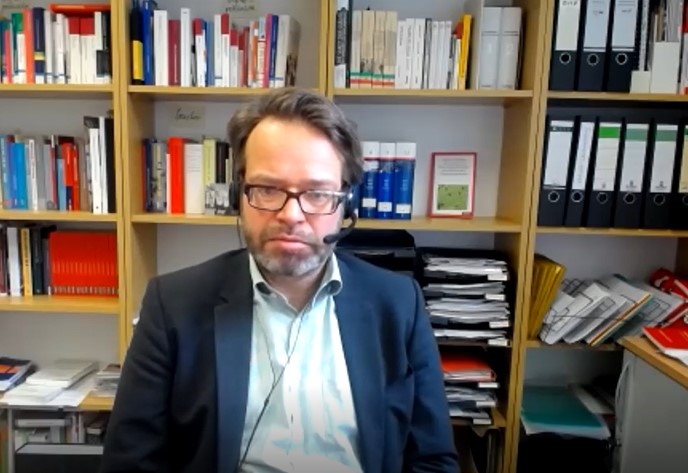 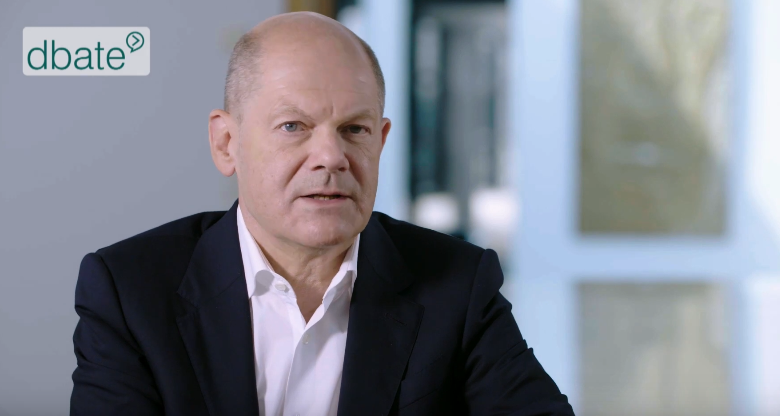 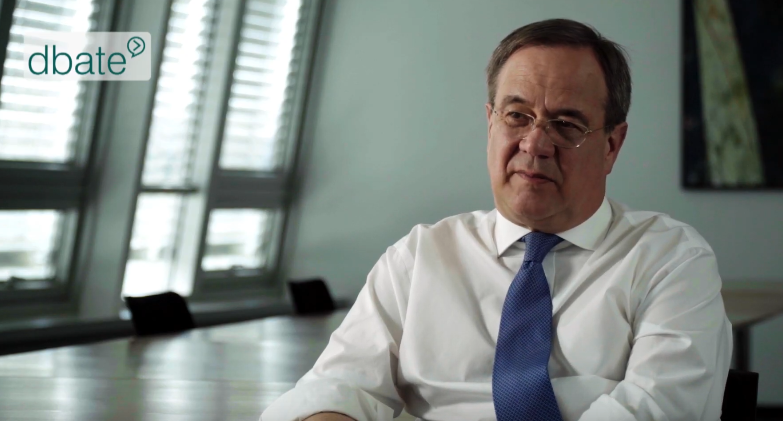 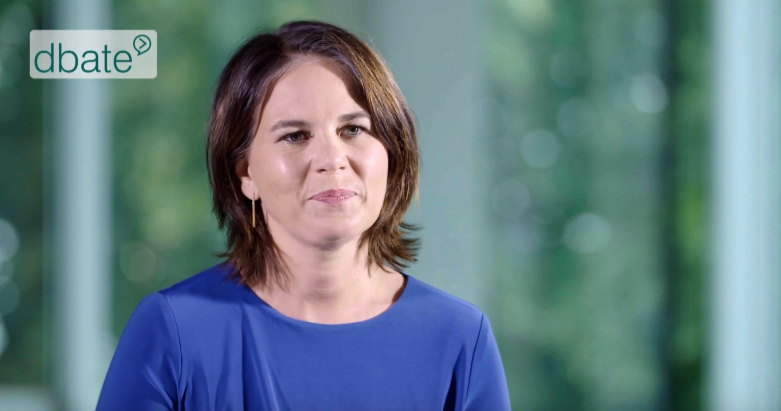 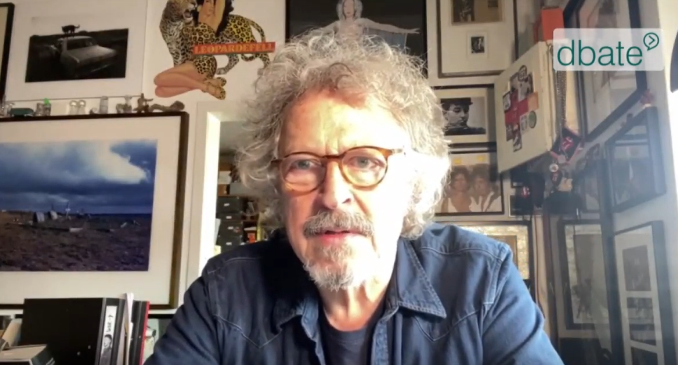 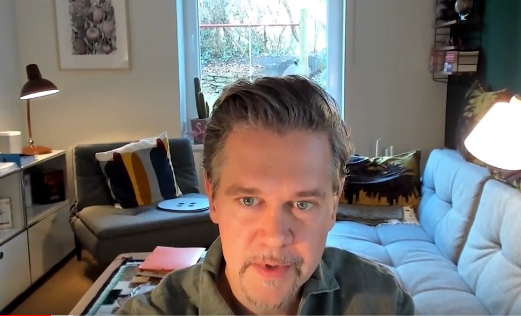 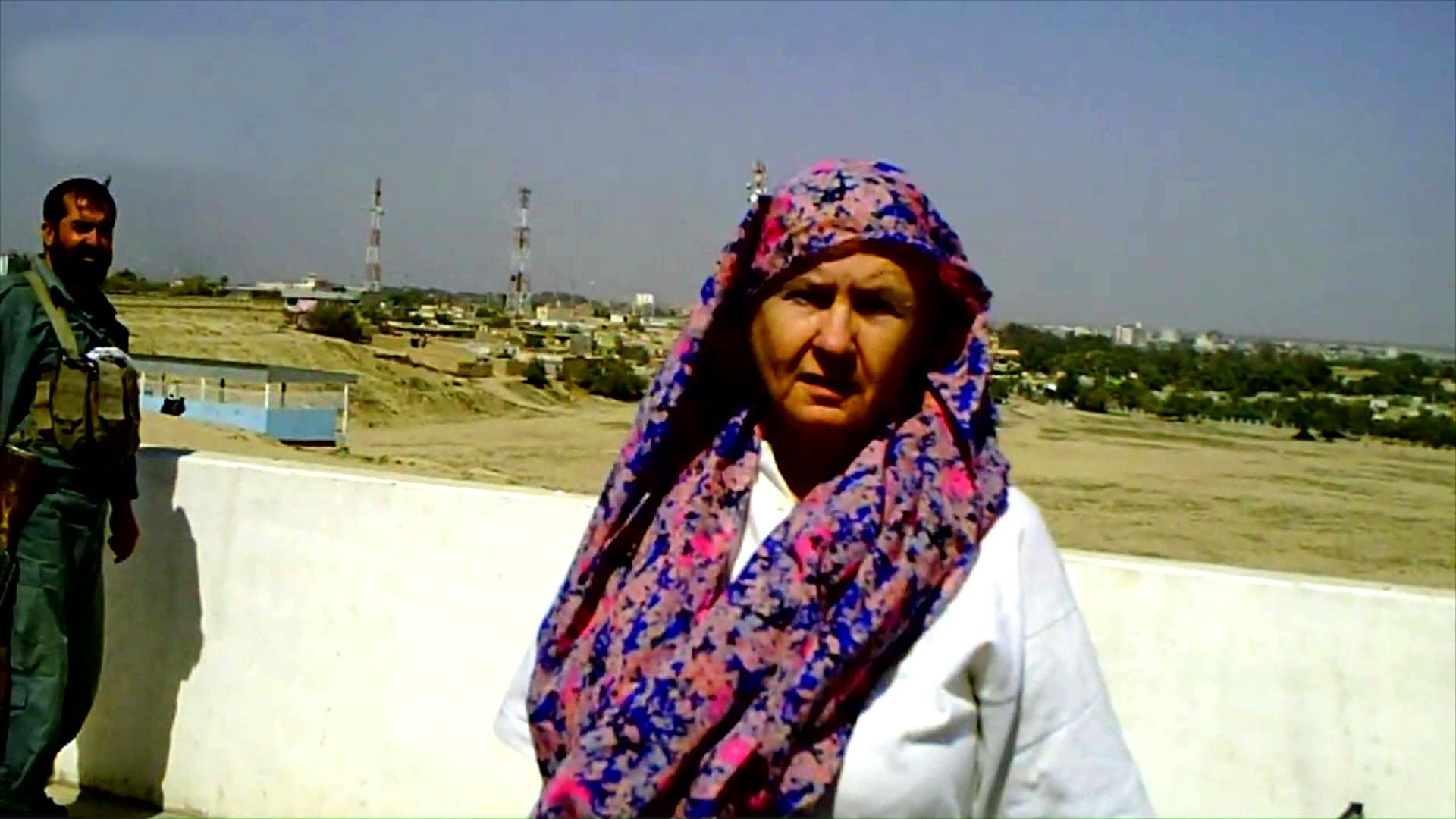 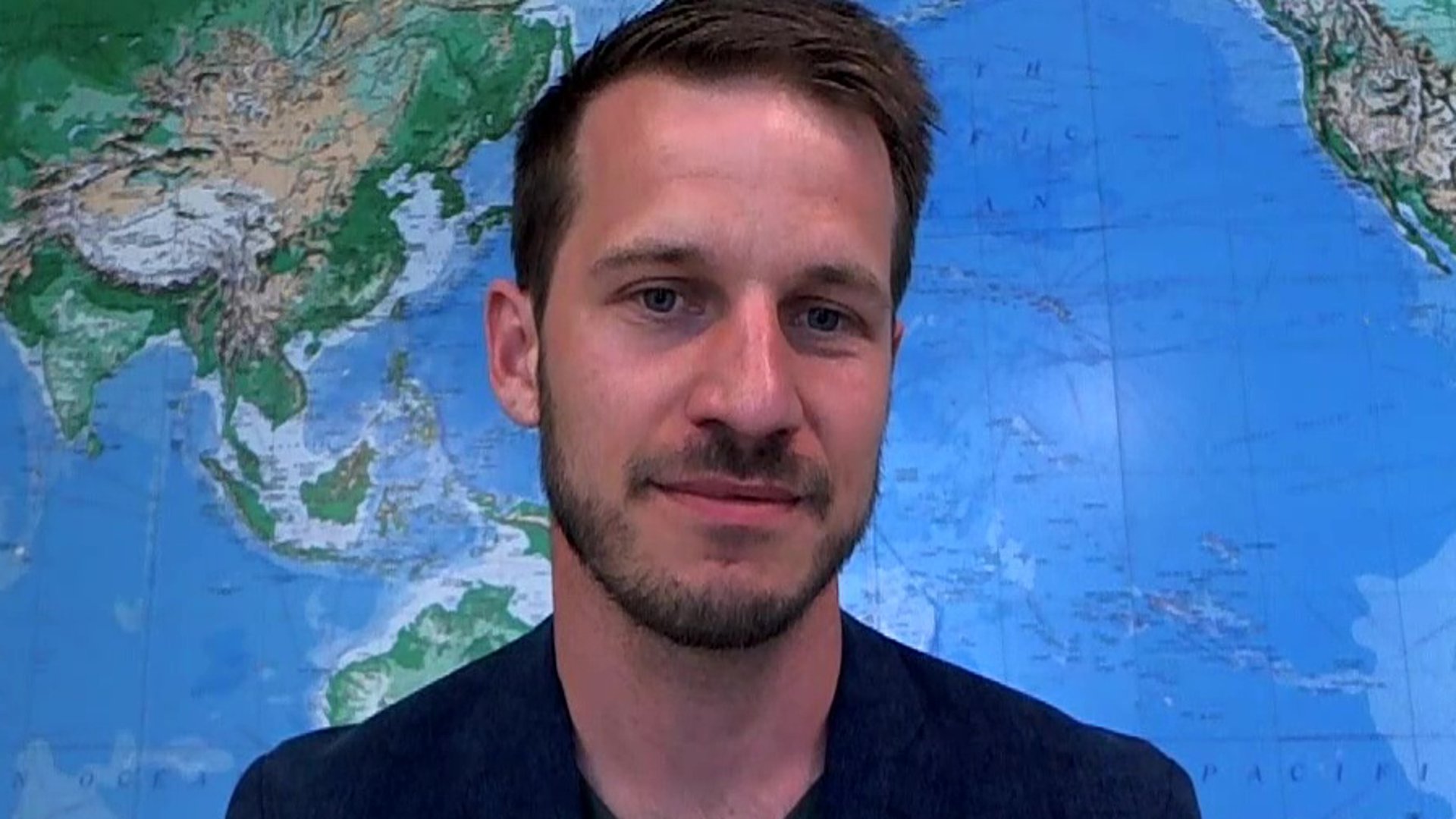 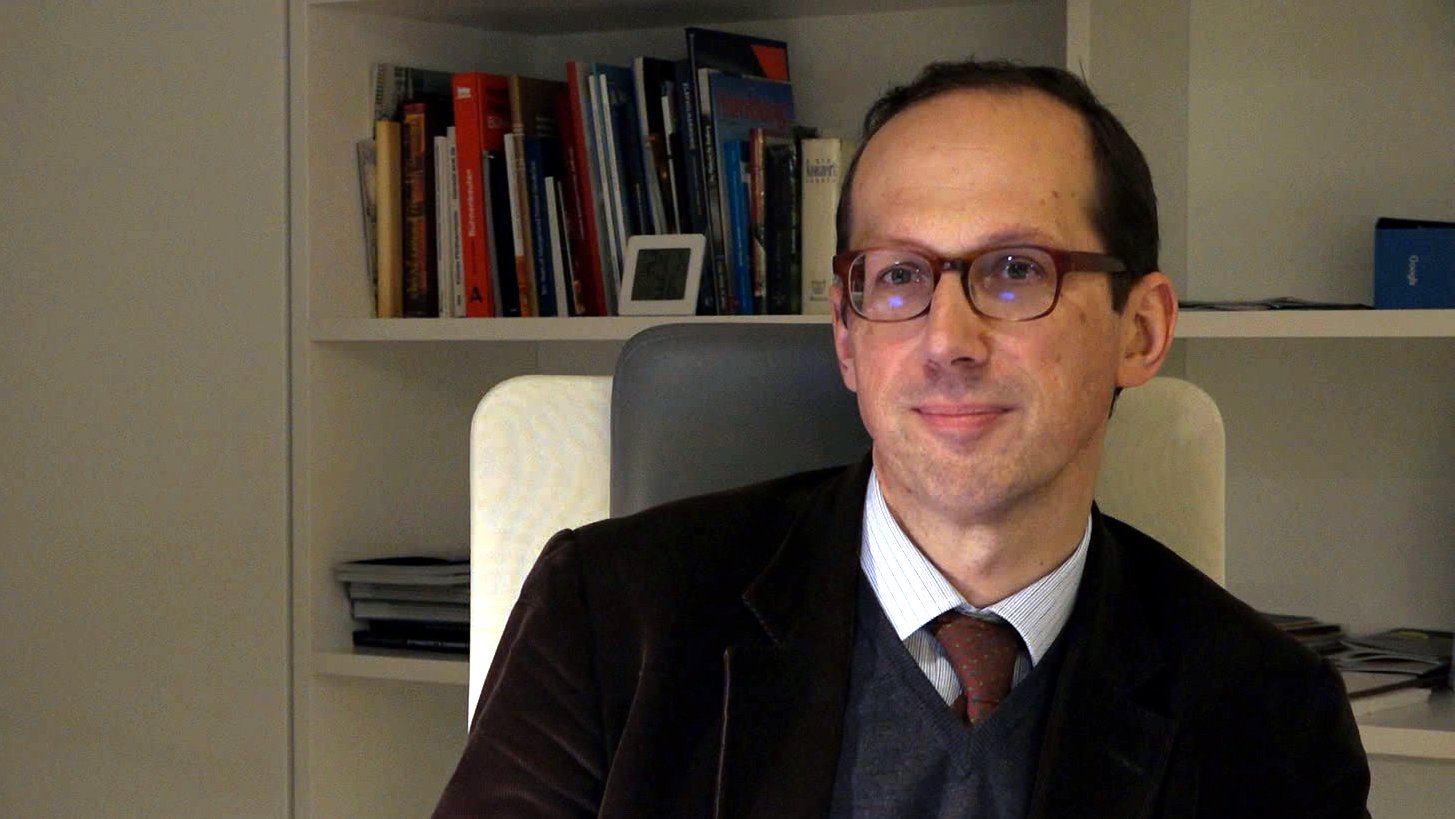 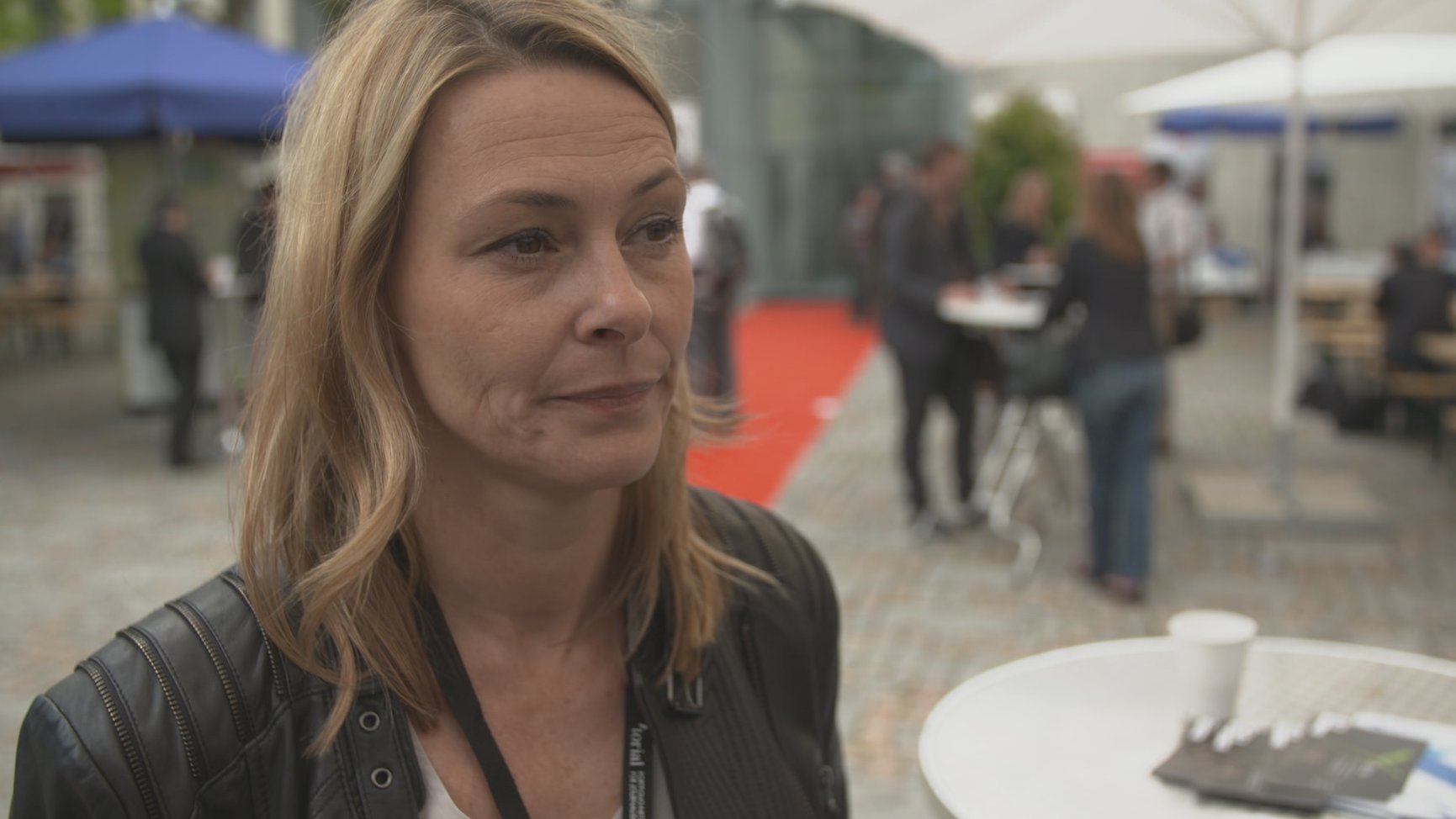 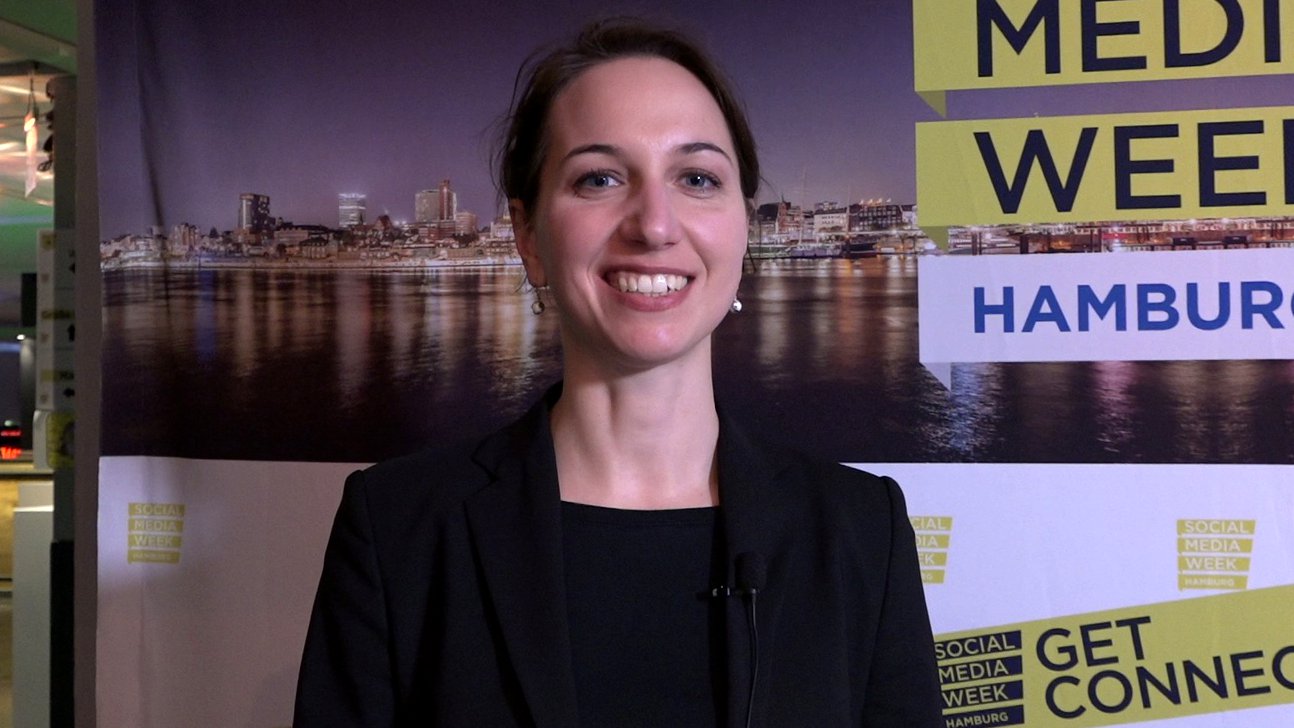 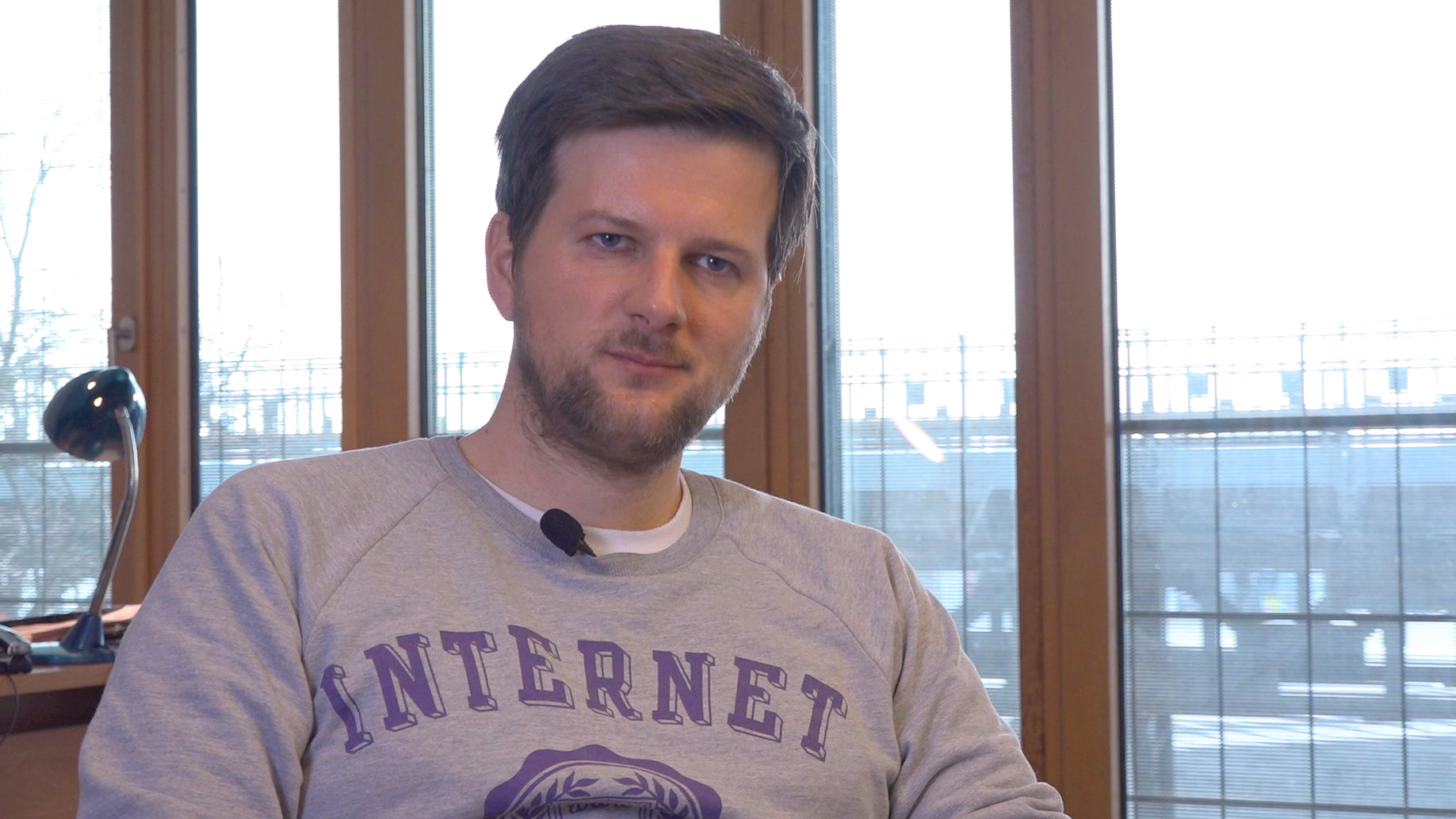