Doku My Hong Kong - Chronicles of an Uprising (English version)

For months now thousands of people have been protesting in the streets of Hong Kong against the growing influence of China. It started out peacefully but tends to become more and more violent. In the midst of it: courageous video bloggers who have been documenting the protests via social media for months and a British tourist who happened to witness the riots and shared his experiences online.

In this extremely tense situation, dbate has been working with bloggers on a video diary: the film shows the protests from the early stages to today: In February 2019, the Hong Kong government announces a change to the extradition law. Thereby, criminal suspects could be extradited to Mainland China. Critics fear China’s increasing influence. Since then, there have been protests in Hong Kong. On September 4, 2019 head of government Carrie Lam announces the complete repeal of the planned extradition law. But the protesters want more than that for a long time: they demand free elections and an independent Hong Kong. On October 5, 2019 Chief Executive Carrie Lam issues a ban of face masks by means of an emergency law. The protests carry on nevertheless.

The personal recordings of bloggers, journalists and activists show the determination of the protesters to stand up for Hong Kong’s freedom and more democracy. But the film also shows the growing fear of all those involved: will it come to a military invasion by China? 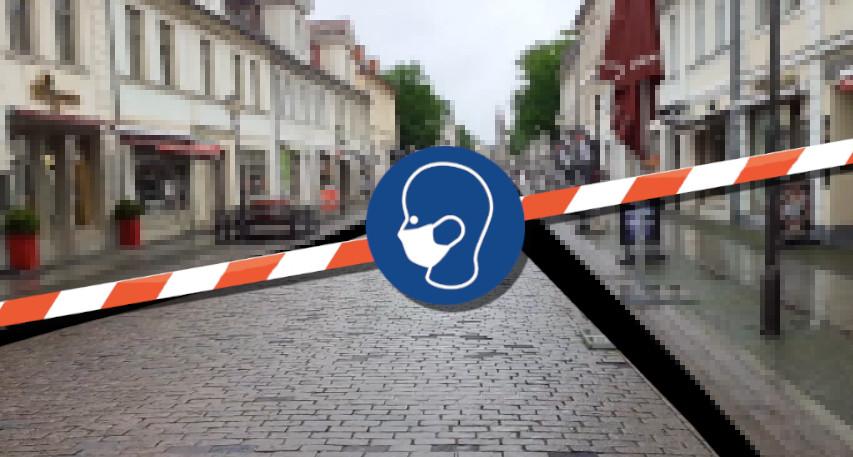 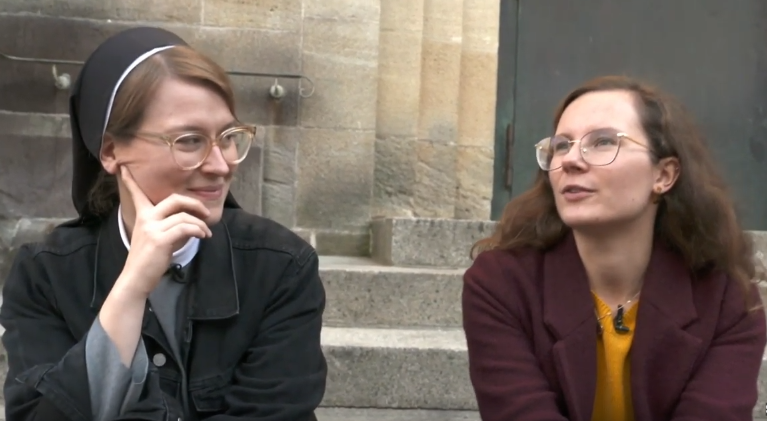 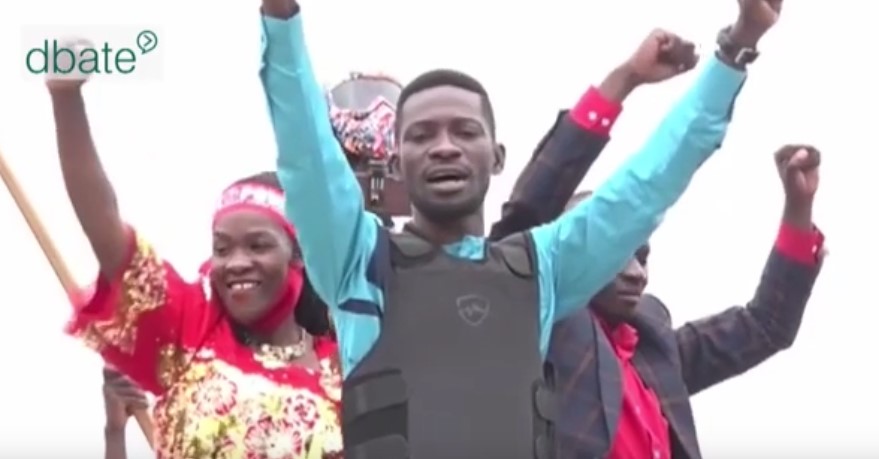 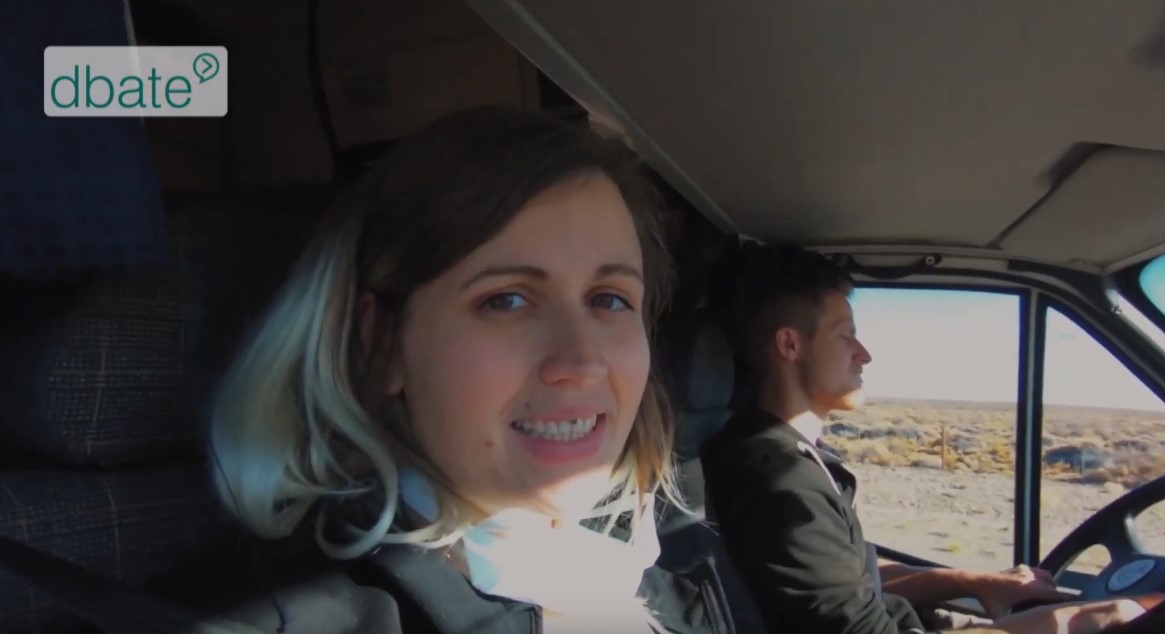 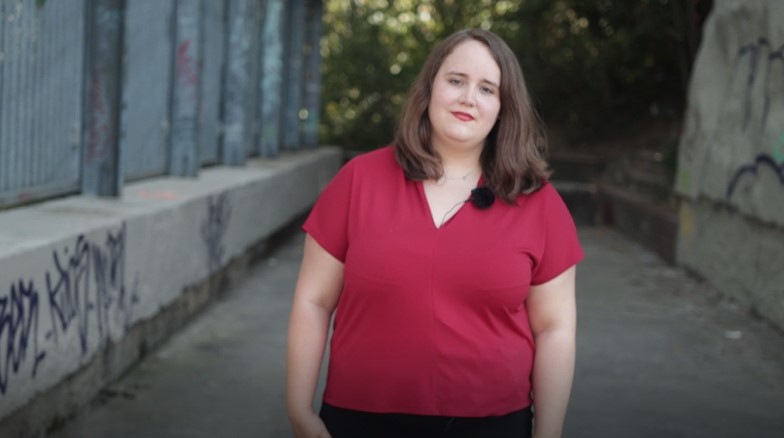 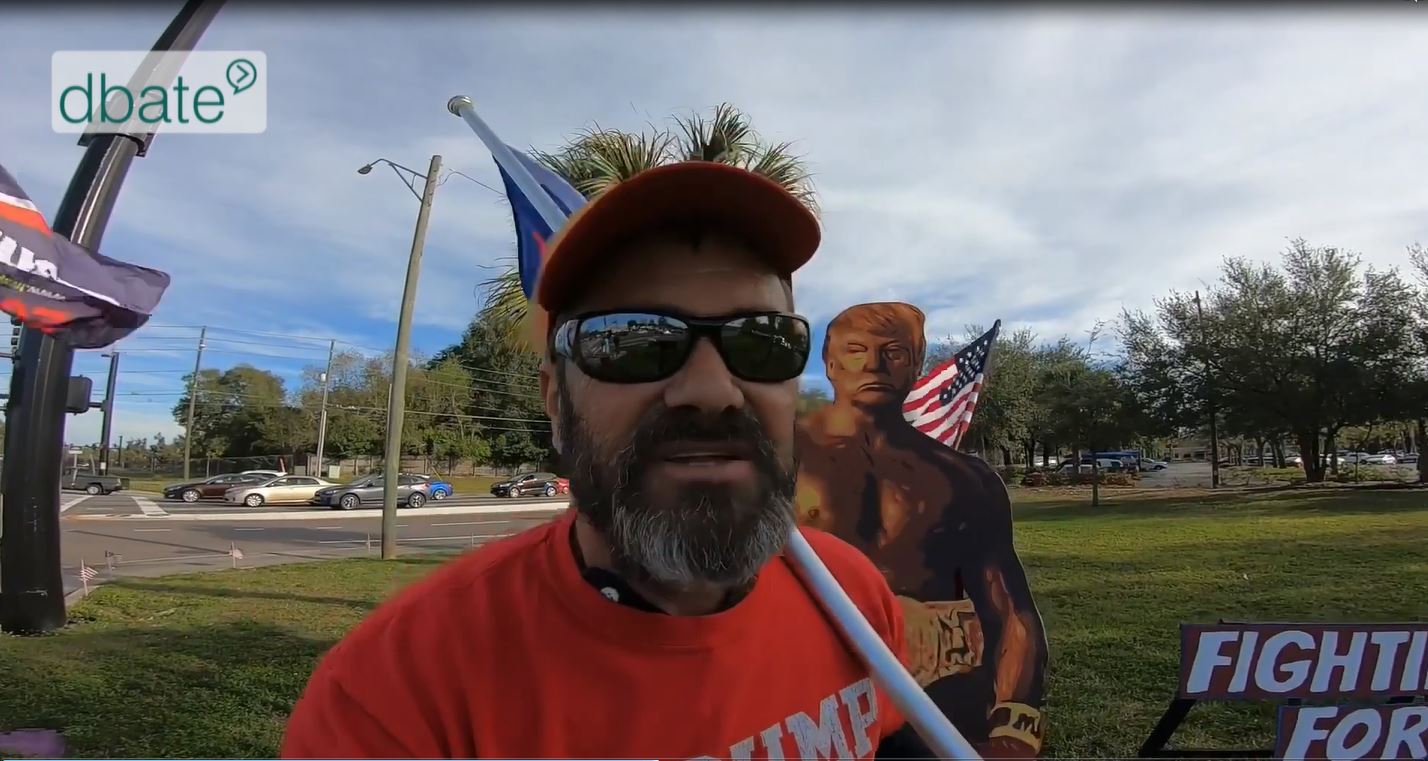 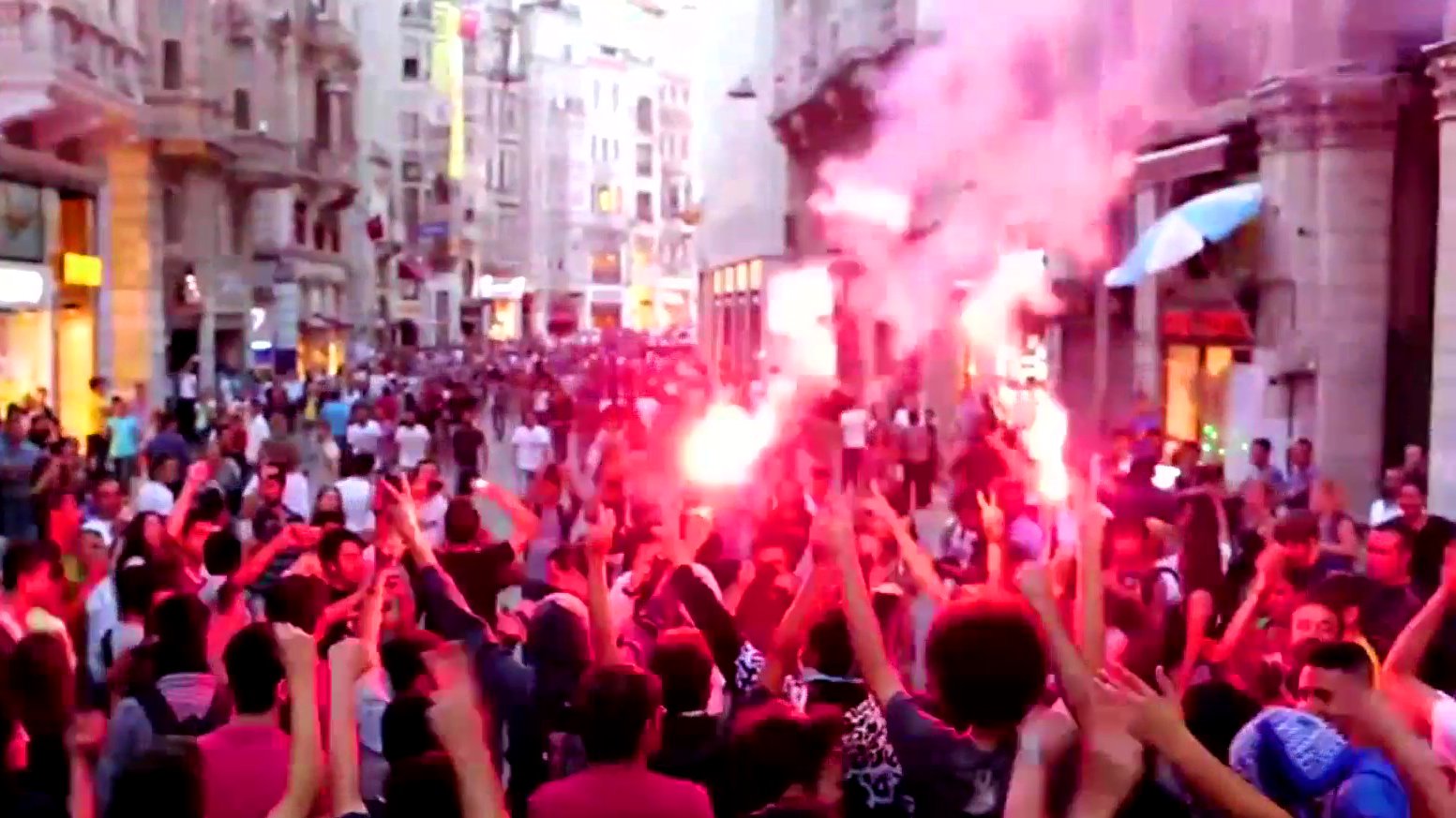 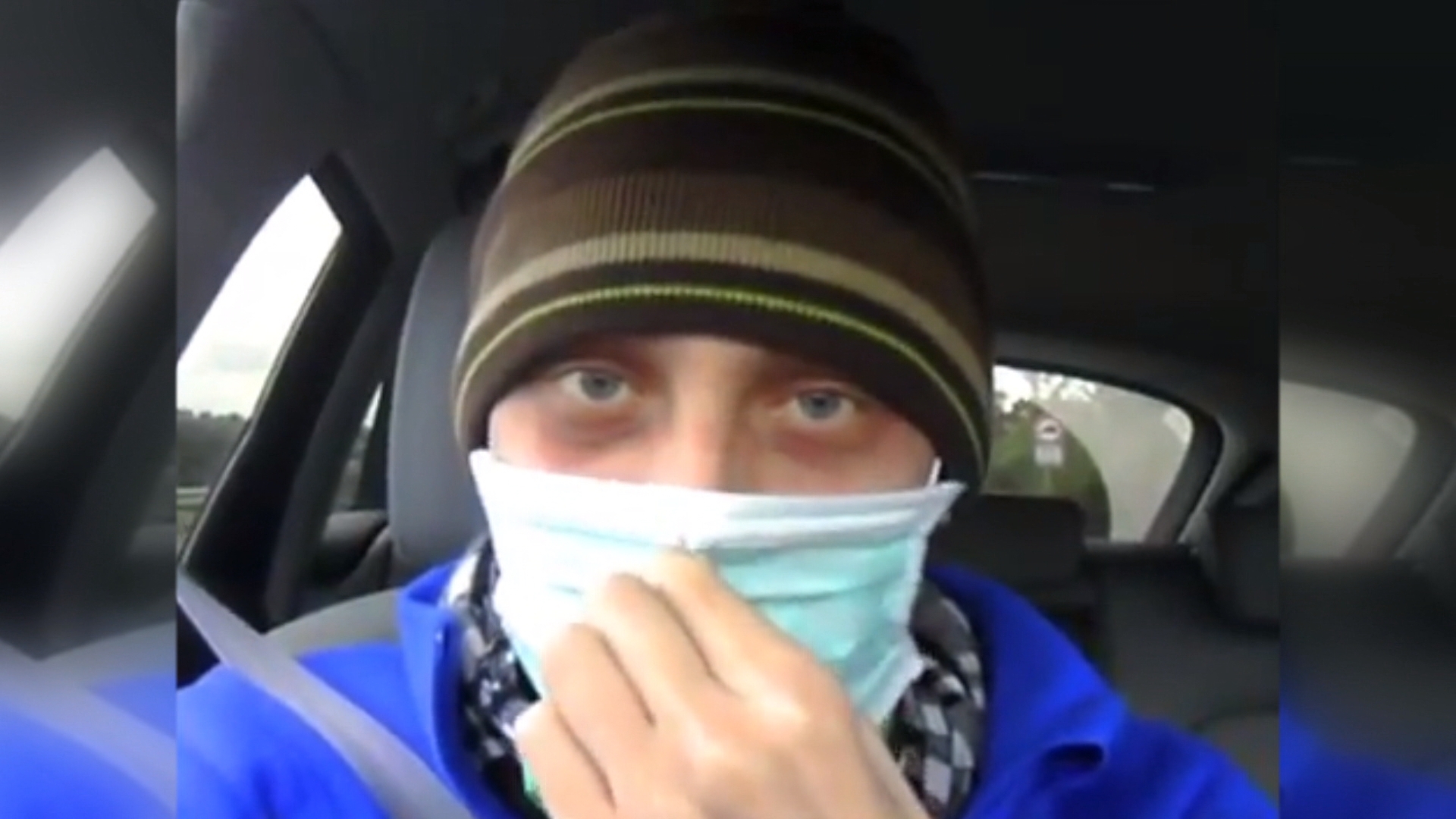 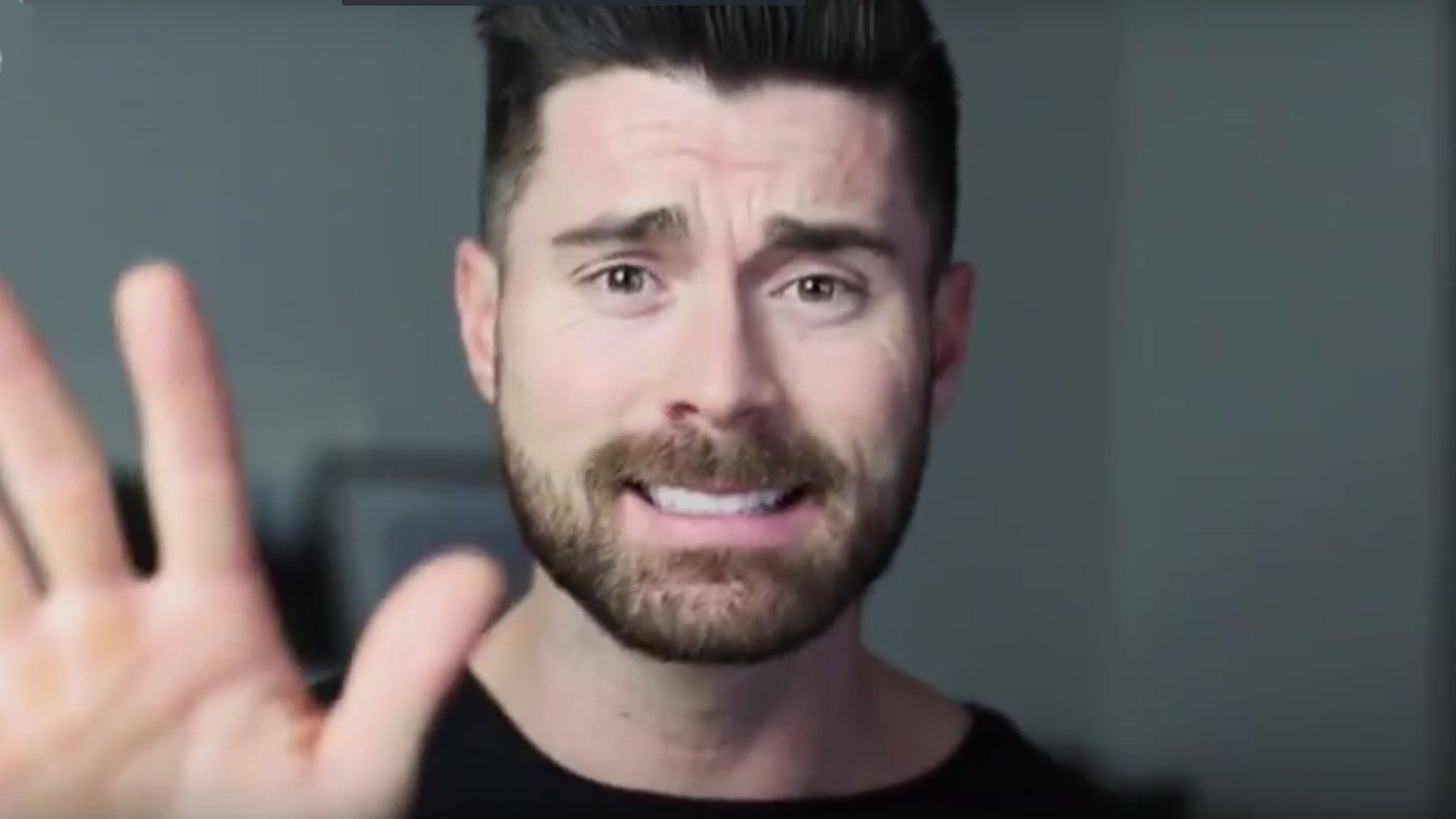 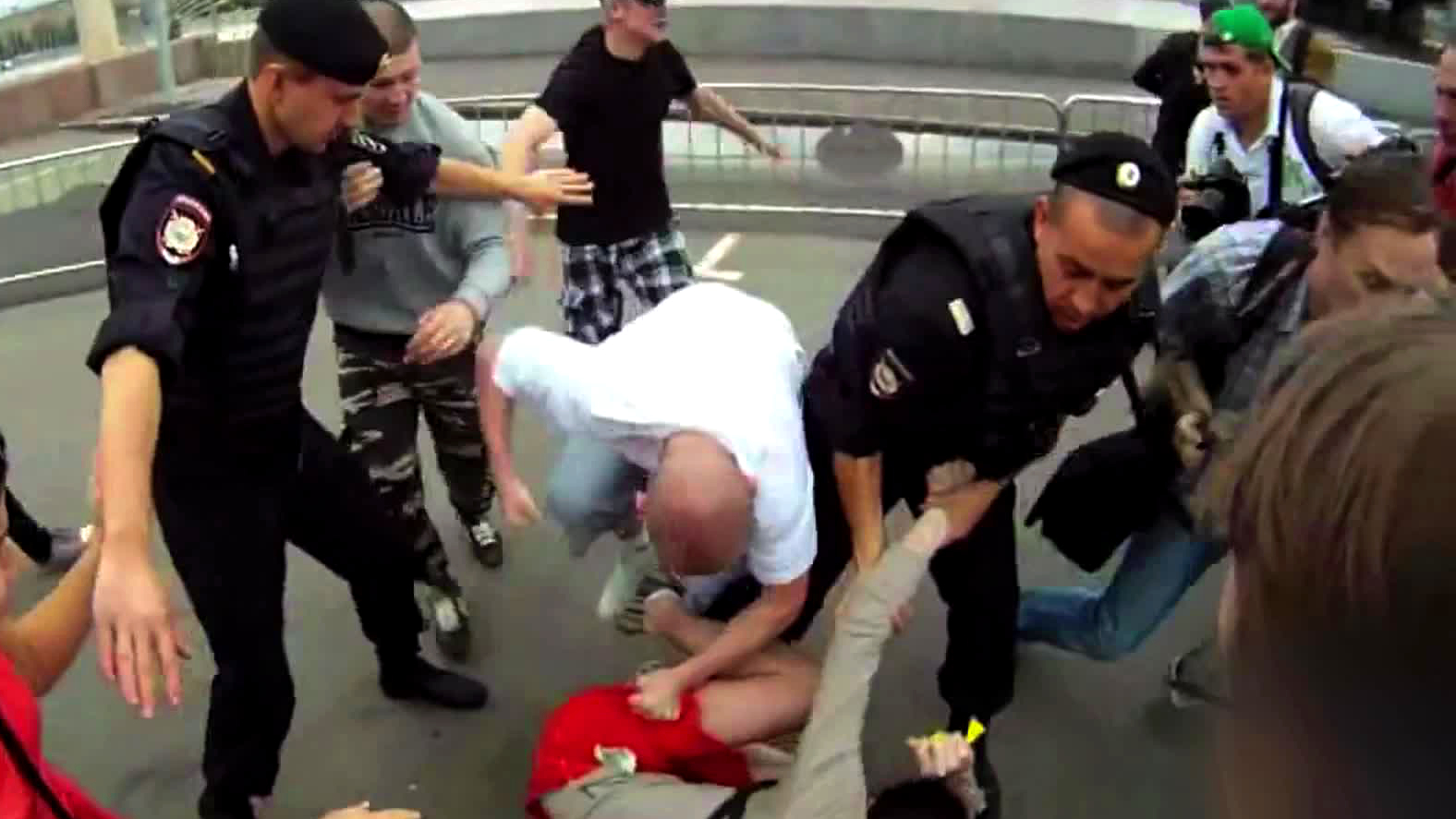 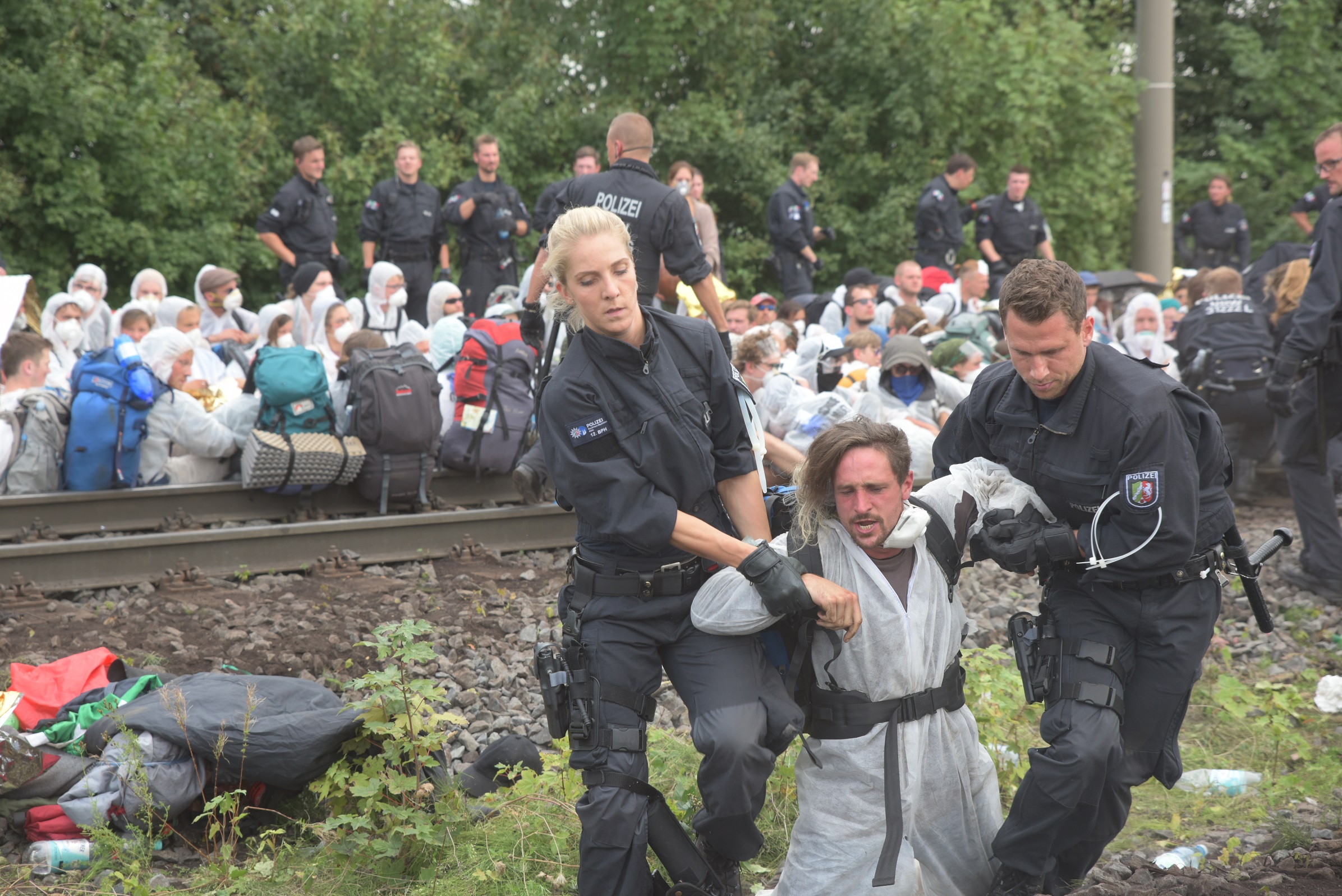